With Keto listed as the WORST diet of 2017, my post the other day was timed just right, don’t you think? As ultrarunners, we seem to be always swimming upstream. Apparently, we take great pleasure in doing things that the rest of the world deems moronic, dangerous, and unsustainable. Yup, we are spitters-into-the-wind.

I don’t know about you, but I don’t TRY to do stupid things; I just seem to be really, really good at making terrible choices. I tend to leap before I look, ignoring the best-intentioned advice more often than not. When I think back on some of the things I have done, I feel lucky not to have ended up in prison, rehab, or regional dinner theater. I wasn’t a bad girl, just a dumb girl.

And this lack of good judgment seems to have held true into my adult years. I gave up a career in law to run around a one mile loop/track for 24 hours. When that got old, I decided MORE would be better, and switched to 72 hour races. When people at parties told me I was insane and/or a masochist, I thought THEY were the ones who were delusional. And yet, I still love nothing better than spending a day logging miles on a treadmill while watching documentaries. Delusional, much, Carilyn?

What is the draw of doing weird things, even when the whole world is telling you you’re an idiot? I don’t seek out the strange, the novel, the certifiable. It’s just always there, whispering in my ear, like the potions in Alice in Wonderland – Try Me (I realize that Alice was actually littered with drug references, but for the purpose of this post, that is NOT what I’m alluding to.). There is something irresistible about a trail off the side of the road, an ocean full of sharks, an unopened book, a city not on a map. And anything other people think is stupid is, at least, worth a look.

Because how will we know if it is stupid FOR US if we don’t investigate? If we don’t ask questions? I we don’t, sometimes, try?

For despite the sometimes very mean and judgy comments of “well-meaning” friends and relatives, the best, most interesting, most meaningful things I have ever done have been those that most have never understood. The things that I had to do despite what others thought. The things that spoke to me with enough urgency that I was willing to ignore “common” sense and good judgment.

It’s a new year. Be brave. Be stupid.

I Don't Know What To Do Without Donuts (Shhhh...Nobody Knew These Were Keto) 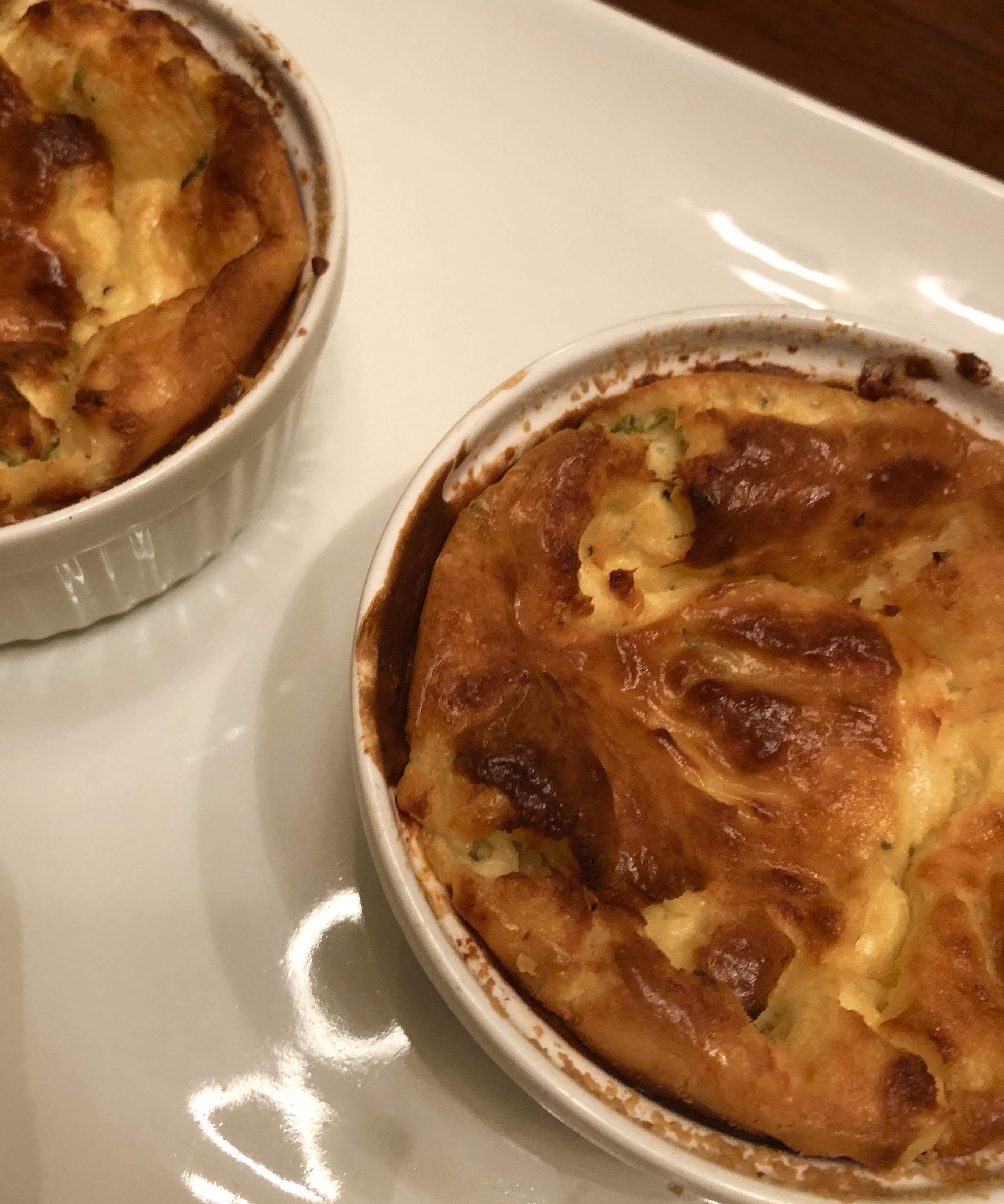 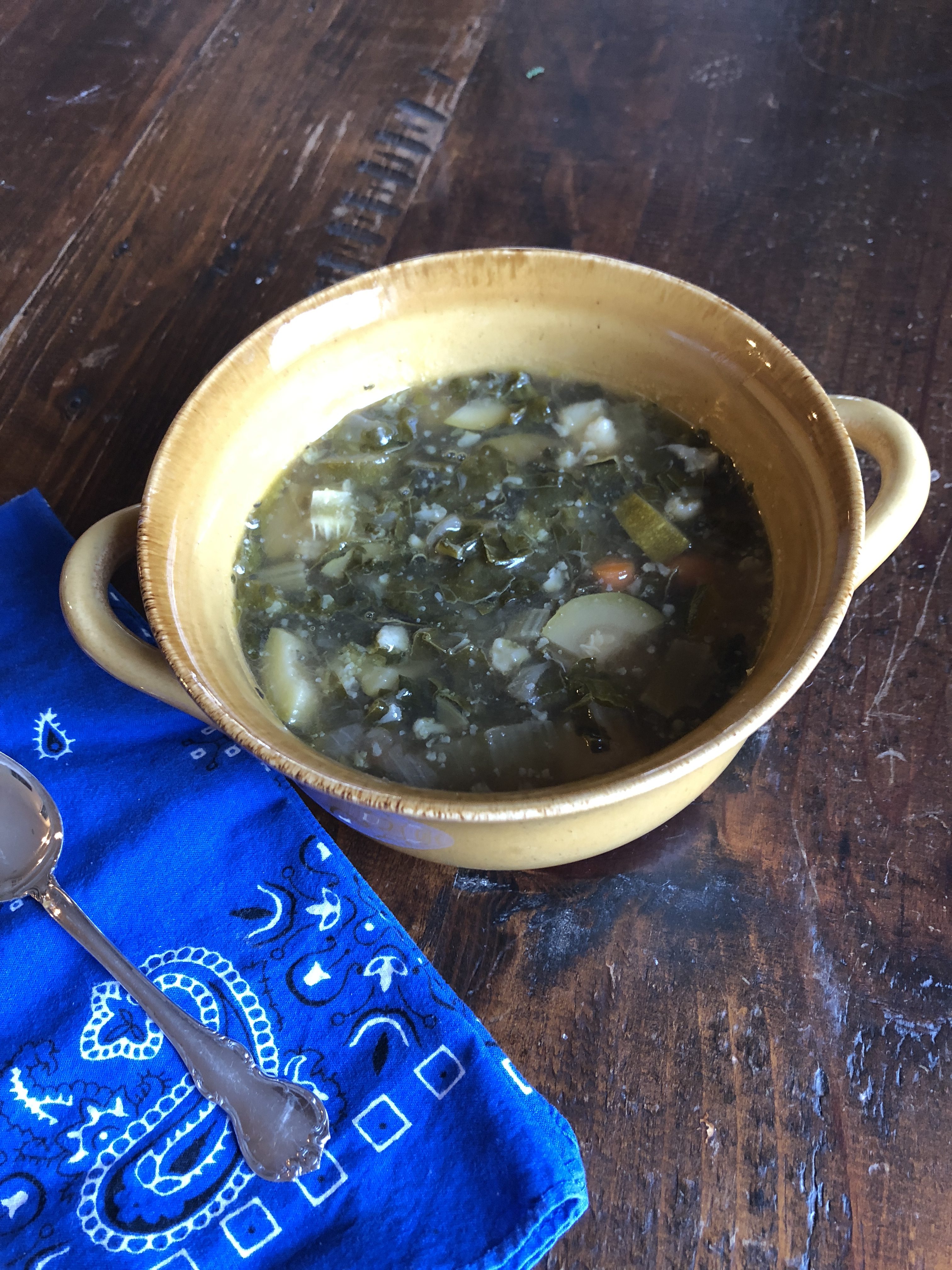 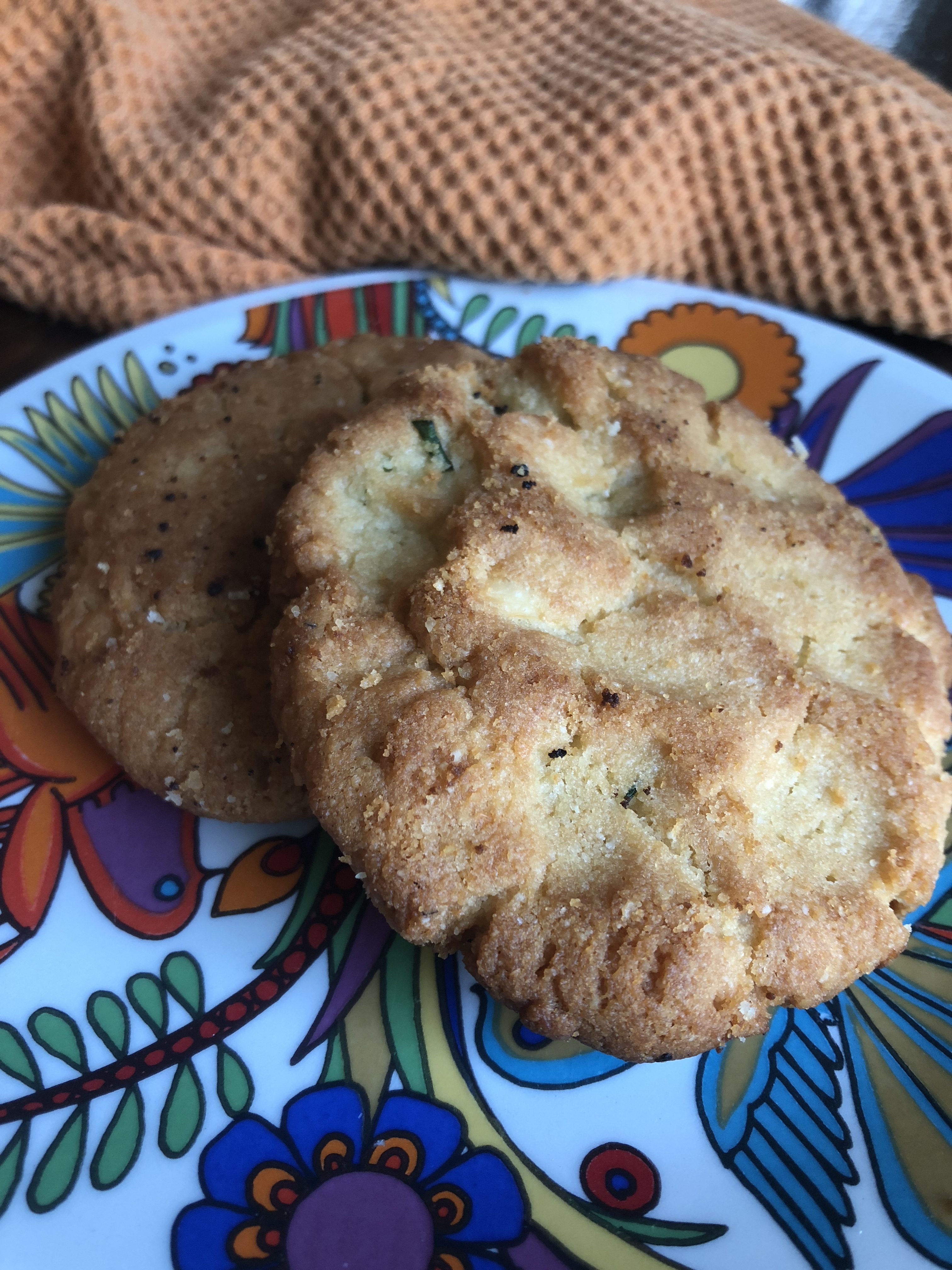